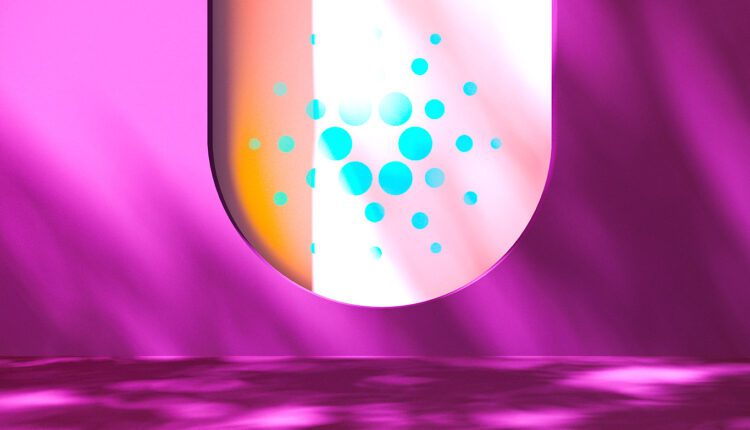 In a newly posted interview with crypto analyst Scott Melker at the Messari Mainnet Conference in Manhattan, Jerry Fragiskatos, IOHK’s chief commercial officer, says that four years ago, he likened the crypto space to the beginning of the Internet.

Now, he says the crypto space is comparable to what followed, the dot-com bubble.

During the 1990s, there was a build-up of Internet adoption and massive investment into dot-com companies that led to a bubble. When the dot-com bubble burst, many companies failed. But giant successes emerged including Amazon. And a new wave of successful Internet companies like Facebook, now called Meta, followed.

I still feel that we’re in that kind of timeframe. And I think we’ve got the right finger on the pulse.”

Fragiskatos predicts ADA will stand up against criticism and emerge as a survivor of the crypto space’s dot-com era due to an ecosystem that sets it apart from other blockchain projects such as the lack of deep-pocketed venture capitalists (VC) looking for a big return on investment (ROI).

“Another big differentiator of Cardano is that there are not many insiders. If you look at the distribution of ownership of ADA, it’s primarily individuals. There are very few whales, very few insiders. There were no VCs that took 30%,40%, 50% of it. So that’s another very different thing, which again, just comes from the mission vision and cascades down. The VCs [who are] like, Where’s my ROI next year? Sorry, where’s my ROI next quarter? If it’s not there, they’ll say it’s a ghost chain. Plus they are also paid off by our competitors. And they’re also incentivized to create that FUD [fear, uncertainty and doubt].

I think time will tell, and I think we’re taking the right approach. And I think we will be one of the ones that come out the other side of this, including some of the more you know, do things quickly and break fast.”

Fragiskatos also agrees with Melker that Ethereum (ETH) is another blockchain project that will likely survive as well.

Why UNI’s latest rally is more than just ETH whales…