ANKR dips by 5% after Ankr’s aBNB suffered an exploit 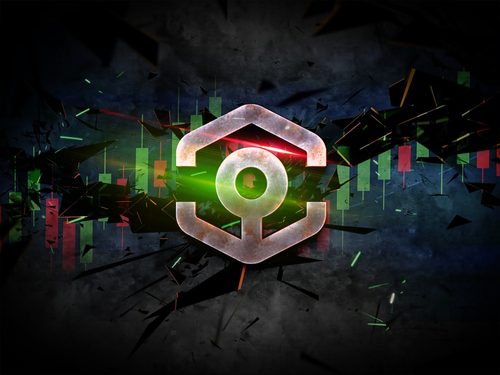 ANKR, the native token of the Ankr network, is down by more than 5% in the last 24 hours. The token has taken a hit following reports that the network had suffered an exploit a few hours ago.

Our aBNB token has been exploited, and we are currently working with exchanges to immediately halt trading.

The Ankr team announced a few hours ago that its aBNB token had been exploited. They added that they are currently working with exchanges to halt trading immediately.

Following this latest cryptocurrency news, the Ankr team assured its community that all underlying assets on Ankr Staking are safe at this time, while its infrastructure services remain unaffected.

The ANKR/USD 4-hour chart has turned bearish following Ankr’s poor performance in the last 24 hours. The technical indicators show that ANKR is underperforming compared to the broader crypto market.

The MACD line has dropped into the negative zone, a sign that the bears are currently in charge of the Ankr market. The 14-day RSI of 40 also shows that ANKR could enter the oversold region if the trend continues.

At press time, Ankr is trading at $0.02168 per coin. ANKR could drop the $0.01924 support level before the end of the day if the current market momentum doesn’t improve.

In the event of an extended bearish condition, ANKR could lose the support level at $0.01700 for the first time in months.

Where to buy Ankr now

eToro offers a wide range of cryptos, such as Bitcoin, XRP and others, alongside crypto/fiat and crypto/crypto pairs. eToro users can connect with, learn from, and copy or get copied by other users.

Uphold is a platform which has over 50 cryptocurrencies to choose from.

It’s users can make crypto trades with a bank account, credit card or crypto debit card. It has variable fees and allows users to automate trades.

Users who are on Brave’s internet browser can also earn BAT tokens based on their browsing habits.

HSBC is now ready to venture into the crypto market

Whales Are Pouncing on Litecoin, Polygon and Two…

NFT court orders could become a norm in crypto-related…